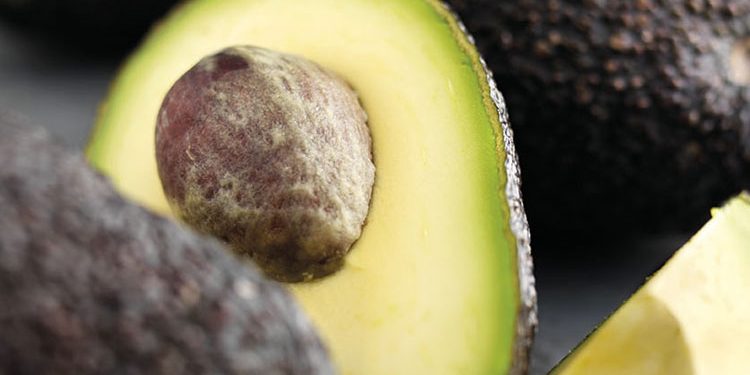 At the time RED Communications was appointed to boost the profile of avocados in the UK in 2005, the category was considered something of a basket case. Sales were stagnant and most shoppers rarely or never bought one. Of those who did, most didn’t really understand what to do with them – beyond chopping them into a prawn cocktail.

People didn’t understand how to ripen avocados either. This was a problem because most of them were sold hard. Retailers were apparently unwilling to take on the wastage risk of stocking a slow-moving product when it was already ripe.

The media weren’t helping the situation. Health journalists were often reluctant to write about avocados, perceiving them to be calorific and full of fat. Weight Watchers magazine regarded the avocado as it might a cream doughnut – or worse: it was a fatty imposter masquerading as a ‘fruit’.

Our promotions set out to tackle these misconceptions. From the start, we have talked about monounsaturated fats, potassium and fibre, oleic acid, tryptophan and the many, many other health-giving properties of avocados. We meet with retailers and suppliers to communicate these at the point-of-sale. And we met with journalists and bloggers to encourage them to write about these in the media. Social media has also been a great forum for sharing facts, recipes and films, but it’s also provided a fantastic barometer of how avocados are doing. Last year avocado became the most Instagrammed fresh produce item. 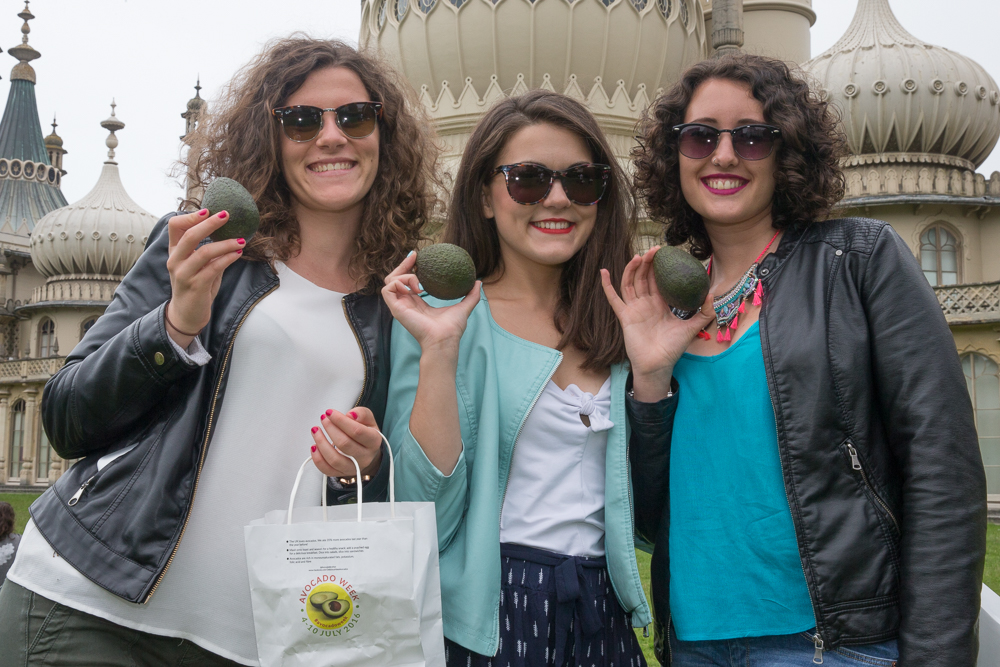 Most importantly, we have given shoppers and writers the chance to find out what a really good, ripe avocado tastes like. This includes getting them to try avocados while they’re shopping in the fruit and vegetable aisle, delivering ready-to-eat avos to journalists at publishing houses and organising events where chefs such as Thomasina Miers or Angela Hartnett have cooked up inspirational food using avocados as an ingredient.

Sustained promotions have mobilised consumers and demonstrated the potential for growth to the supply chain. As avocados began to shift in more volume, retailers have increased in confidence to stock ready-to-eat lines. Shoppers have loved it and have responded by eating more. Avocados are showing exciting growth. Consumers have now bought more than the previous year in each of the last three years, according to Kantar Worldpanel.

There are two clear areas for developing the UK market for avocados from here. The first is in purchase frequency, increasing existing consumers’ repertoire of avocado usage. Most of the recent growth falls under this category – an example being the arrival of the avocado and poached eggs breakfast in cafes around the UK – and there is growth to come as existing consumers buy more avocados for new uses. People who would once eat avocado salads are now also mashing it on toast, drinking it in smoothies and even baking with it. 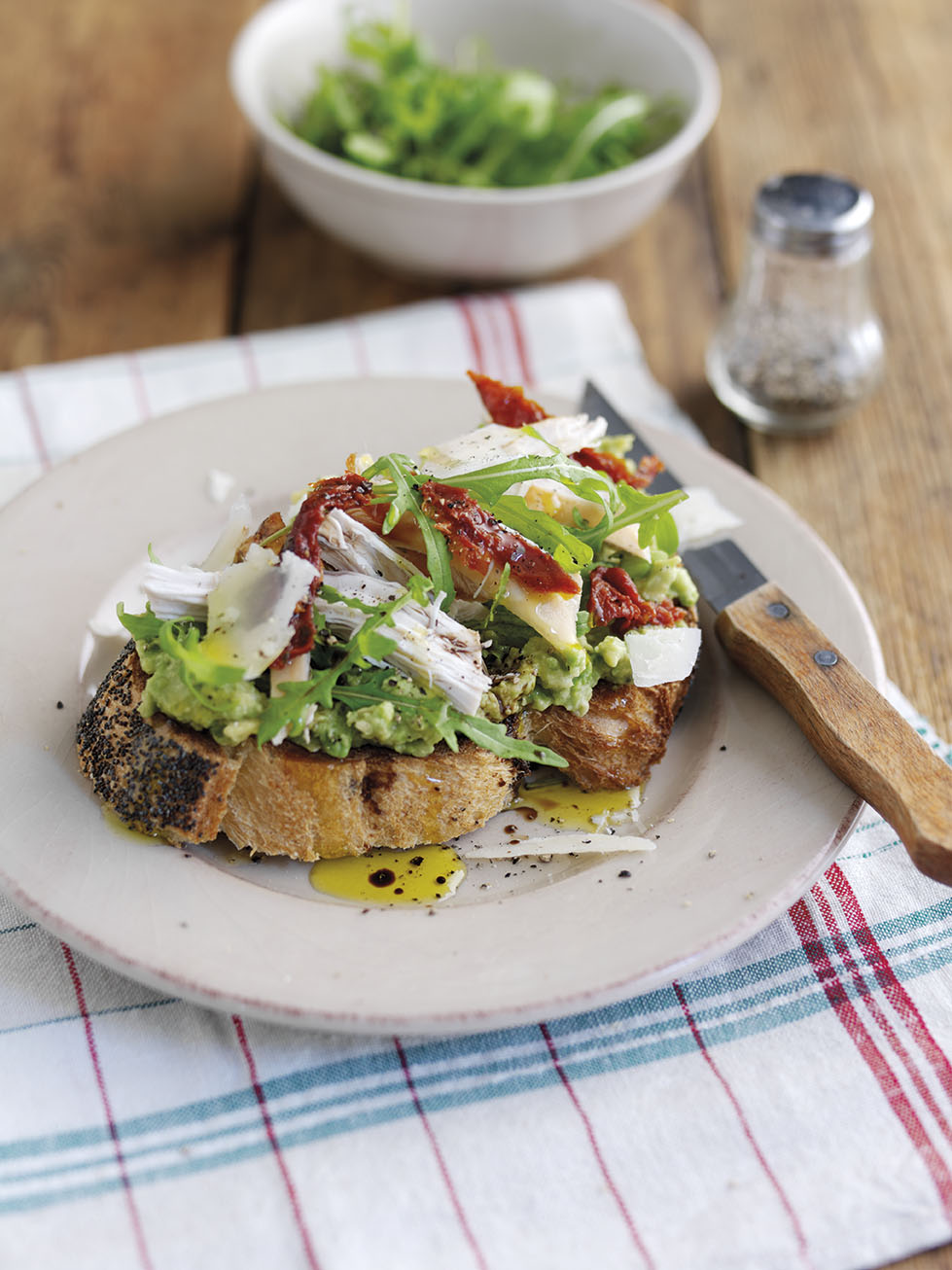 However, penetration of avocados, although growing slowly, remains at an anecdotal 30 per cent, so the biggest potential for growth will come from targeting the remaining majority of the populations that haven’t eaten an avocado in the past year. The reason they haven’t? These include “I’ve never tried one”, “I don’t know what to do with them”, and “they’re unhealthy, aren’t they?” Future promotions will concentrate on removing these reasons one by one and by doing so we aim to unlock the next stage of growth for avocados in the UK.