The art of a good PR plug 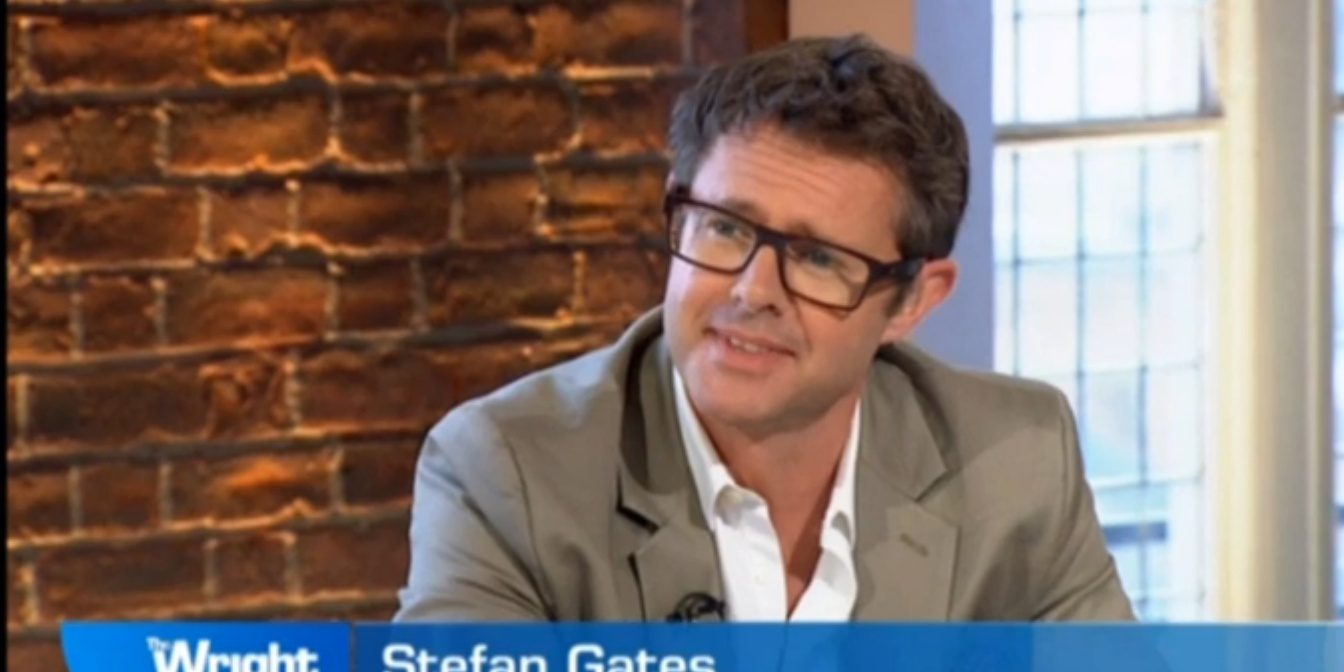 A central part of our campaign to raise awareness of the positive impact UK purchases of South African fruit has on families in the country.

The Help a South African School project sees UK schoolchildren collect unused English language text or story books, which are picked up from schools and shipped to schools in fruit growing and other rural areas of the Western Cape of South Africa. It’s part of a PR and marketing campaign for South African stone fruit, apples and pears.

Earlier this year, campaign ambassador, kids’ BBC TV chef and ‘Gastronaut’ Stefan Gates, visited one of the schools that received books donated during the 2015 campaign. Last week, he was part of the panel of guests on The Wright Stuff, a morning television chat show on Channel 5 and talked about the project and its website.

You can watch the clip here.